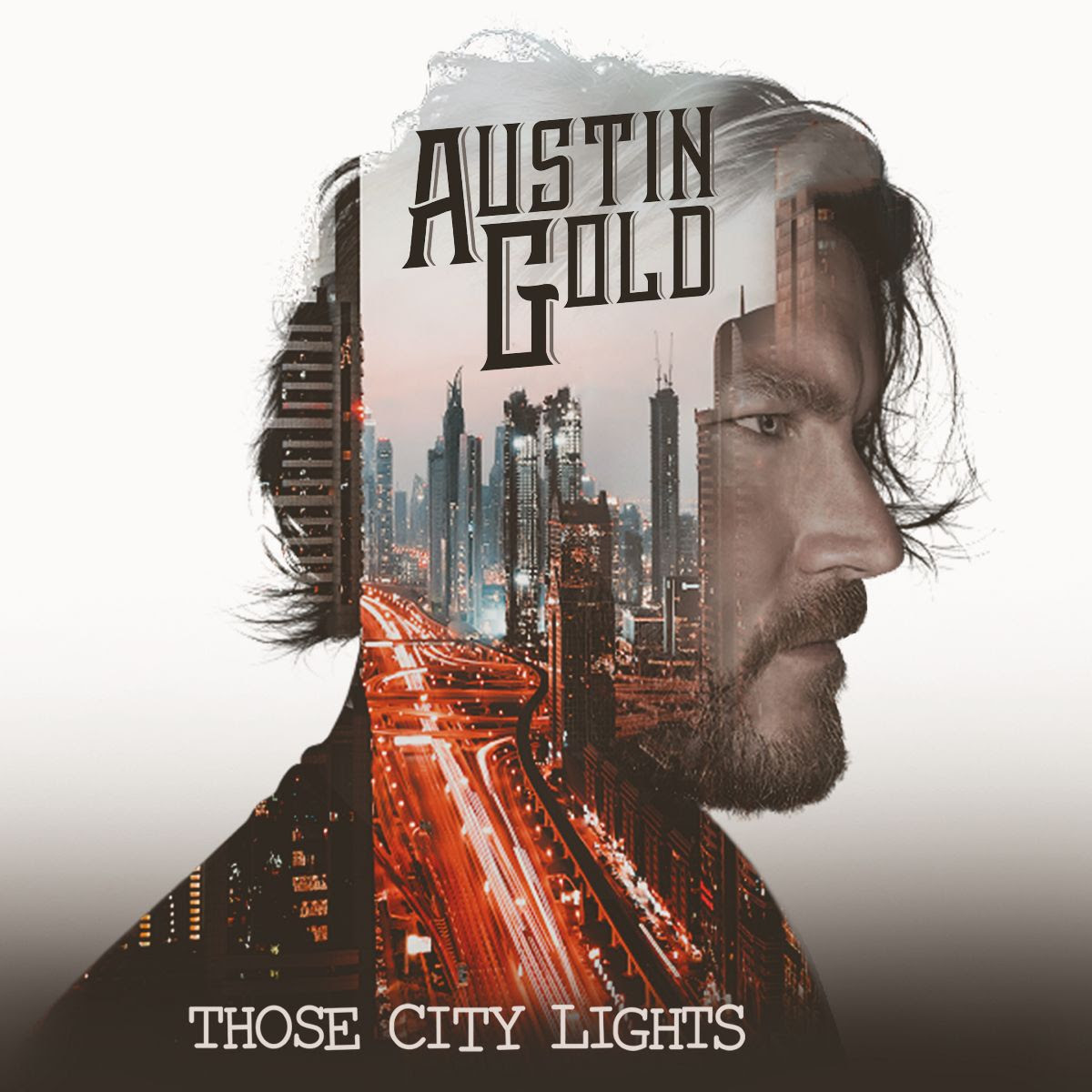 Anthemic hard rock act, AUSTIN GOLD, have launched their pre-order campaign for their new album, Those City Lights to be released via TMR Rock Records on Fri 04 November 2022. www.austingold.co.uk

Those City Lights is their third release, following on from their debut album ‘Before Dark Clouds’ (2017) and the acclaimed self-titled mini-album ‘Austin Gold’ (2019). This will be their first release on the recently formed label TMR Rock Records, which made the Official Independent Charts with releases from The Karma Effect and Revival Black.

Following the two strong studio releases, tours with King King and Gun and a main stage appearance at the last Ramblin’ Man Festival, AUSTIN GOLD were causing a stir. Then Covid frakked the world but the guys remained agile and adapted and hunkered down to write and record, Those City Lights.

Mainman, David James Smith, explains, “Just as for many, 2020 & 21 were hard with a capital H. The only things we could control were writing and recording so that’s what we did. With our last release being a mini-album we were determined to come back will a full fat album, that allowed us to explore a wider dynamic and allowed us to breathe a little. Introduce some light and shade.”

He continues, “Lyrically, there’s a theme running throughout Those City Lights… its about escapism, optimism while digging deep to find that inner strength. I think these are themes that will resonate with people, even as we go through life’s current turmoil of price rises and wars. There’s a strength to humanity that finds a path; a way through.

“Musically, its hard hitting, we are a rock band with big guitars and choruses but at times we’ve stripped it back and also pushed the keys and drums a little harder. It has a great balance, something we believe fans of Austin Gold will love while opening us up to a fresh audience.” 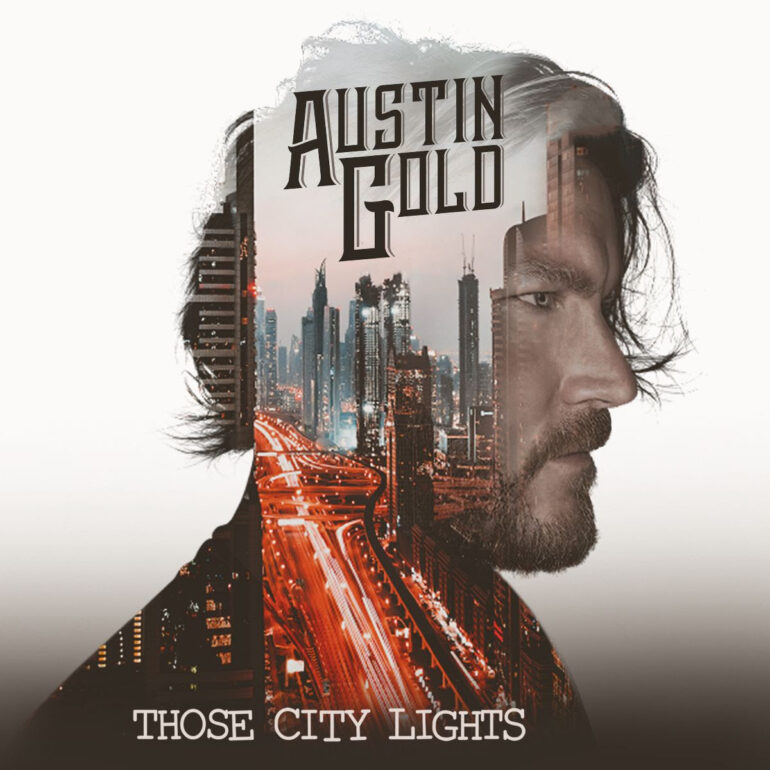 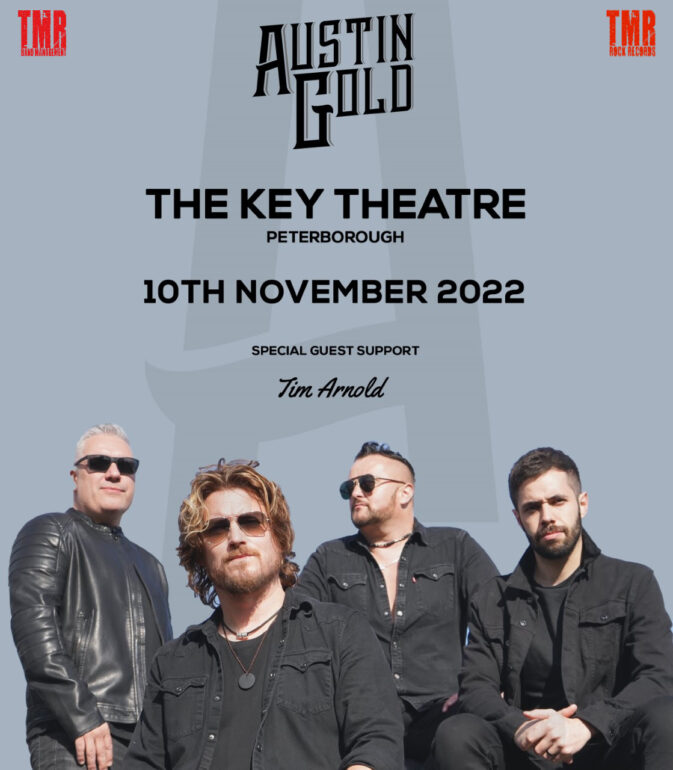 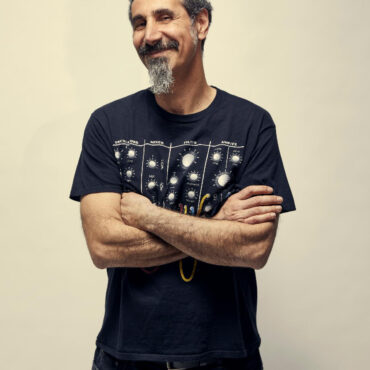 SERJ TANKIAN OPENS LA CAÑADA (LOS ANGELES) ART EXHIBIT ON OCT. 9 AT STEPHANIE'S ART GALLERY Photo credit: Travis Shinn Shapeshift (mixed media on canvas); Busted Rose (acrylic on canvas) Oct. 5, 2022, La Cañada, Calif. –  Serj Tankian is known around the world for his extraordinarily unique and dynamic musical creativity, especially as the lead vocalist and lyricist of the GRAMMY-Award winning band, System Of A Down. Like his […]