BMG TO ISSUE DOKKEN LP AND CD BOX SETS, INCLUDING THEIR 4 CLASSIC ALBUMS 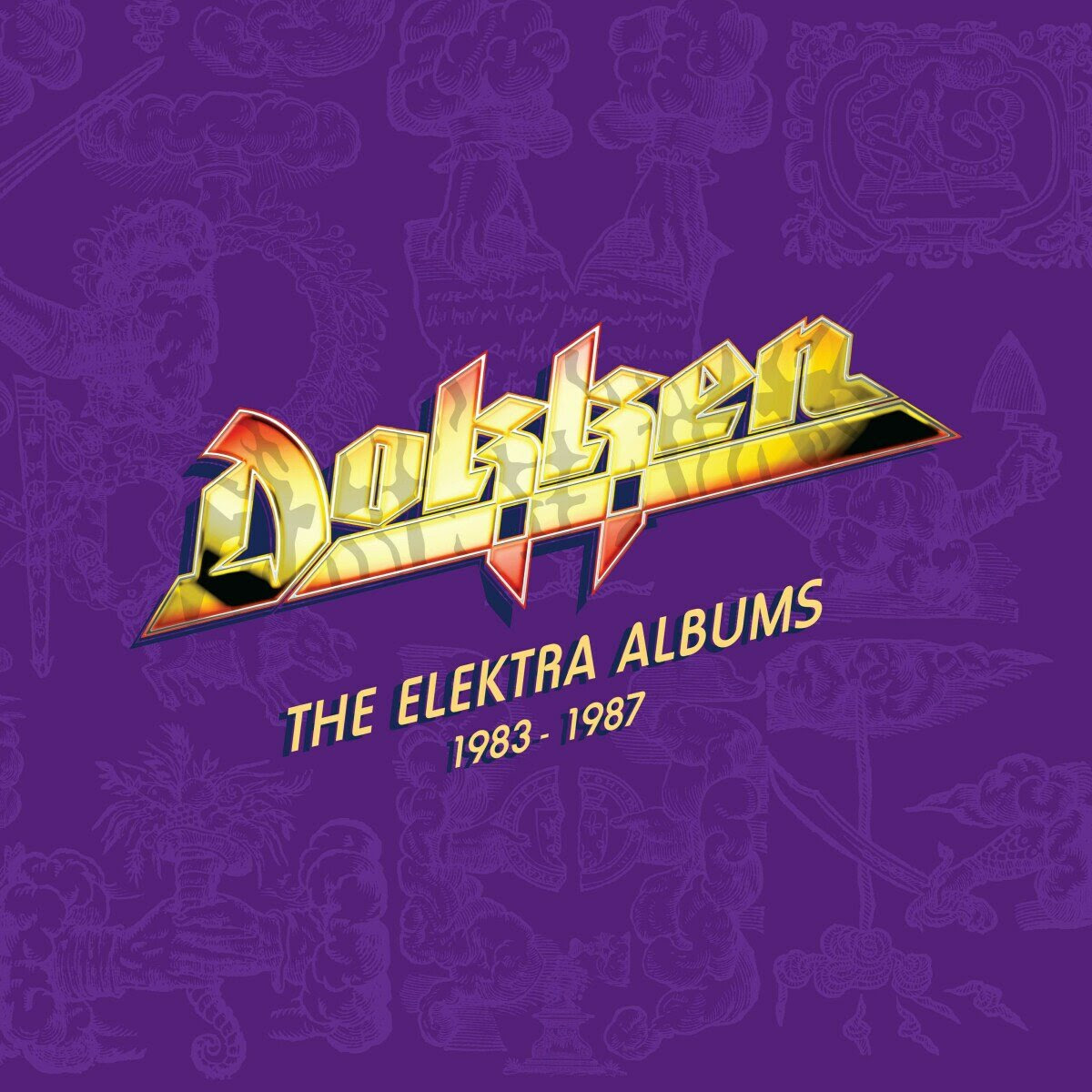 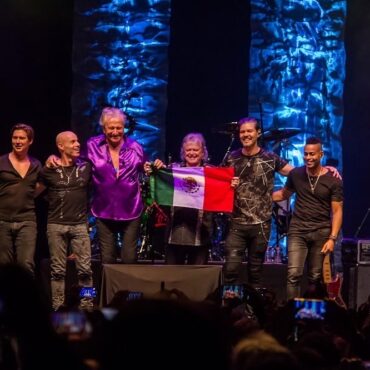 We experienced an iconic concert on the walls of the famous venue that was adorned with the presence of AIR SUPPLY. One of the cult duets for lovers of romantic music, who have been part of the Hall of Fame since 2013. The public, eager to hear the great voices of Russell Hitchcock & Graham Russell, made their appearance on stage accompanied by great musicians, receiving applause at all times. The […]