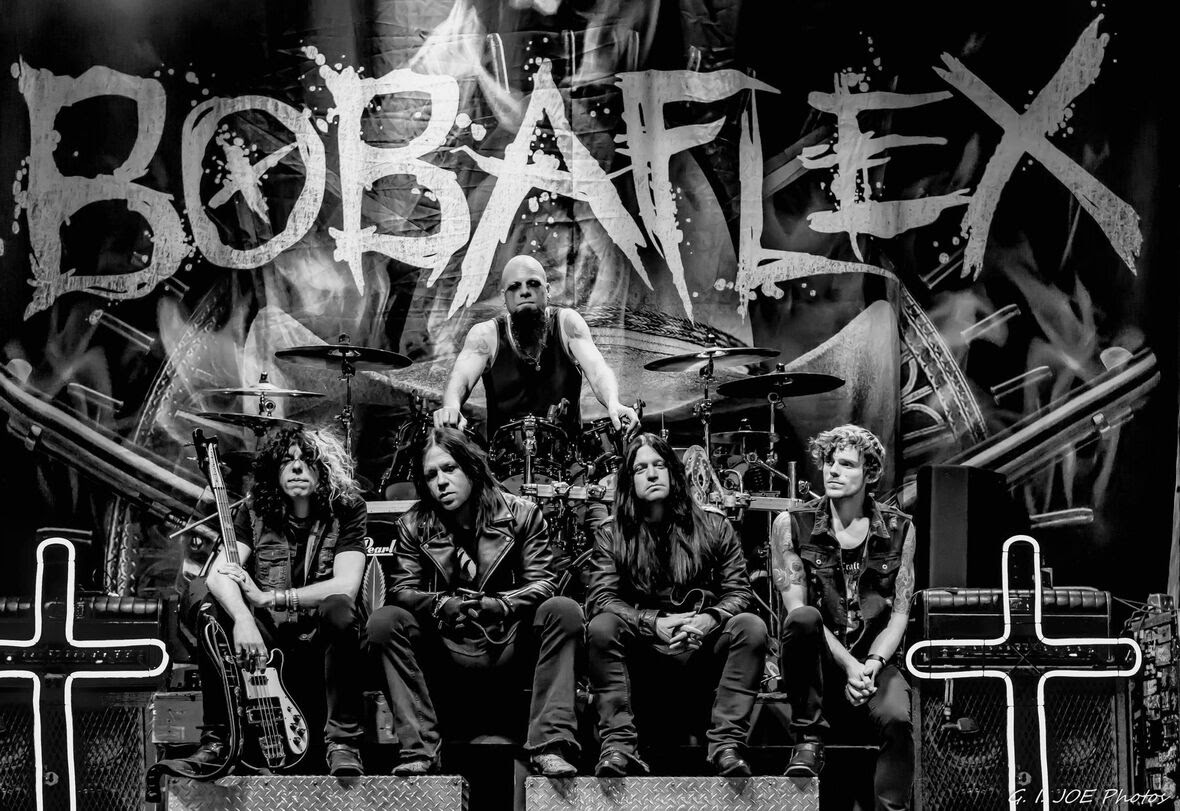 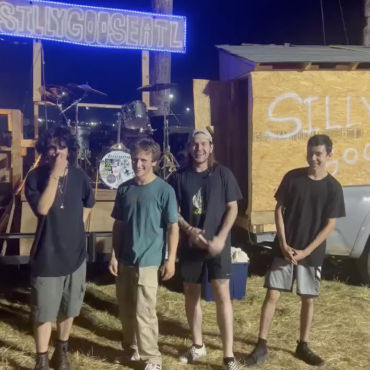 From the Scary to the Music to Discovering a New Band, Inkcarceration again shows the Rock World how it is done!

Woke up bright eyed and bushy tailed and off to cover day 2 of Inkcarceration Festival.  Today, I stopped into town and re-visited Relax, it’s just coffee and the towns carousel.. which honestly was like jumping back in time.  It is so great that these festivals bring so much business to the towns they play and give the local business owner a weekend full of customers.  Rock Fans are the best […] 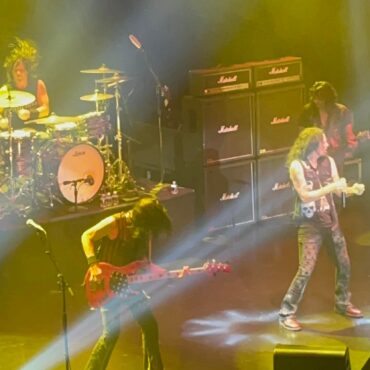 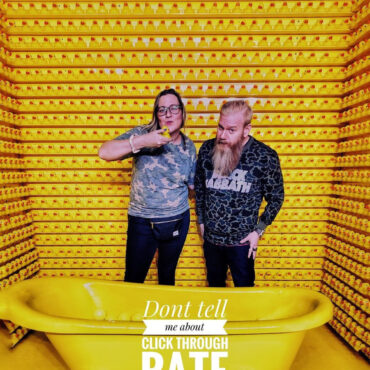