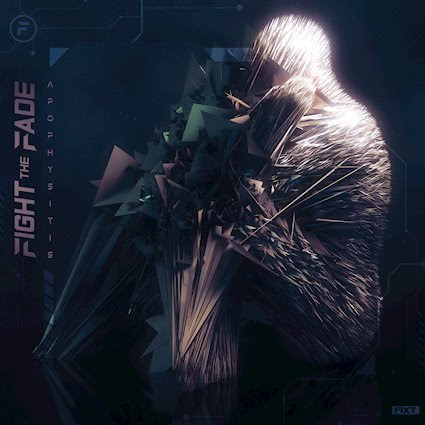 Five-piece midwest rockers Fight The Fade’s latest single “On My Own” continues the campaign towards their upcoming album, APOPHYSITIS.  “On My Own” departs from the band’s normal heavy and hard metal style to show their catchy alt and modern rock side with a powerful anthem for those moments when you just need to walk away and regroup. The single showcases Fight The Fade‘s ability to be raw and brutally honest about a difficult situation and offer hope for the future, through thought-provoking lyrics, driving rhythms, and hard-hitting guitars.

“On My Own is for anyone who’s tired of putting themselves out there just to get burned,” states Fight The Fade. “Everyone deserves a second chance, but there are times where it’s okay to walk away and be on your own.”

APOPHYSITIS features 14 ultra-catchy tracks including the turbulent “Cut & Run,” defiant “Matter of Time,”  emotionally riff-heavy “Composure,” and the savage “Buried,” and is a one-stop shop for the signature heavy-hitting edge that fans love about the band. Previously released singles like “Where You Go I Go,” which recently landed the official Rock Hard Spotify playlist, have already garnered editorial support from VEVO, Spotify, Yandex, Amazon, and Apple, as well as premieres and features from Outburn, Inked Magazine, Metal Insider, and placement in the Oculus VR game Smash Drums.

APOPHYSITIS is releasing on July 22, 2022, and is now available for pre-order.

“On My Own” is out now on all platforms from the independent multi-genre label FiXT.

FiXT’s catalog of music has garnered over 2.5 billion online streams connecting with a core audience of gamers, sci-fi enthusiasts, and comic book fans and serves a worldwide fanbase in over 150 countries, reaching millions of listeners each month. 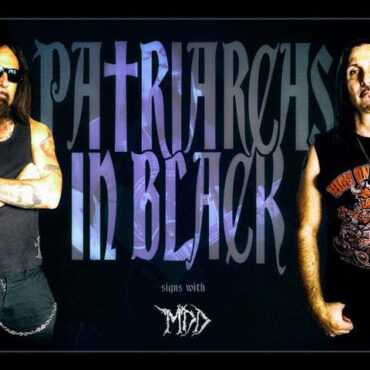