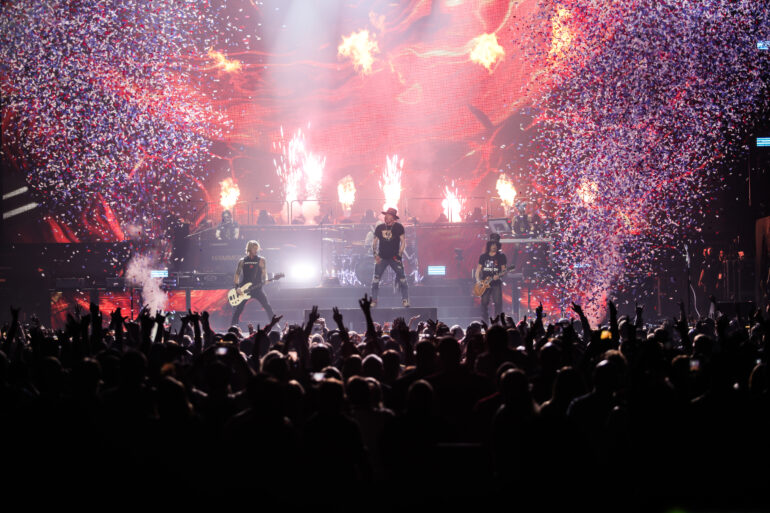 The iconic american band is going to return to Mexico!

Attention mexican headbangers, this is going to be a blast, check out the dates of the tour, that will cover four of the most important cities of the mexican territory.

This tour will start in the southeast of the country on October 15 at the esplanade of the Xmatkuil Fair in Mérida, Yucatán.

Guadalajara, Jalisco, will be the second date in the calendar of the powerful Hard Rock band this coming October 18. 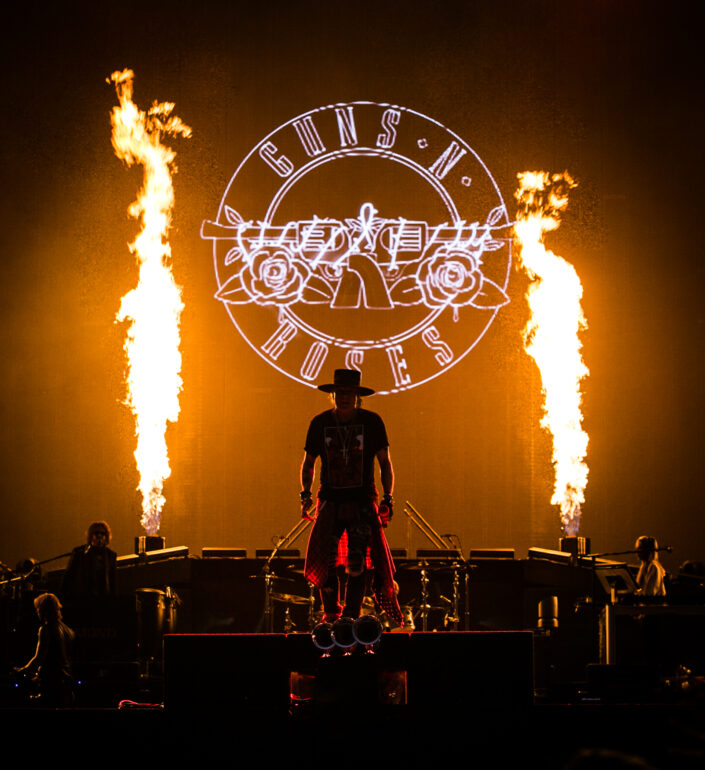 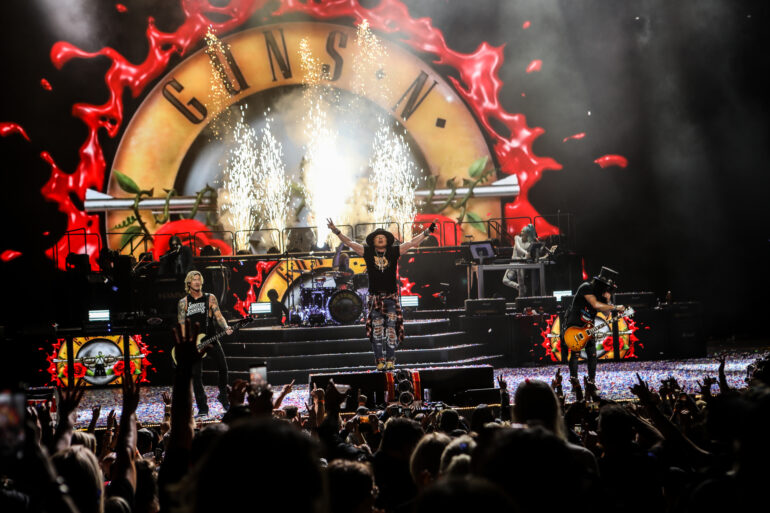 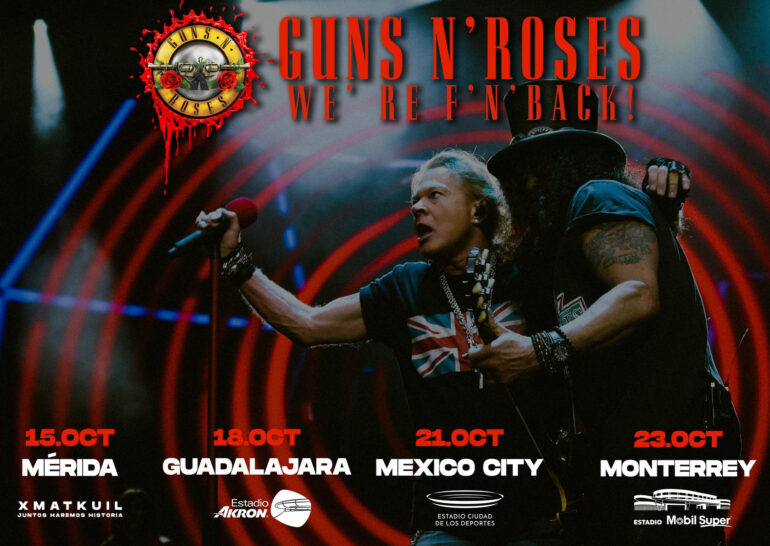 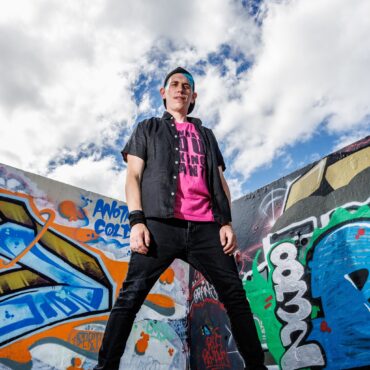 Watch out, JP Carroll is taking New Zealand (and the world) by storm with his band Arrays

Watch out! New Zealand's JP Carroll is coming at the world with RAWK! Immersed deep within the music scene as a musician and producer, JP Carroll has a multitude of music projects, including his band Arrays, which we dive into today. Recently releasing a new single, "Little Blue Dot", JP talks to us about the new single, being in a "band" and plans for the future.   Tell us a […]