Inkcarceration Festival shows Ohio how it is done! 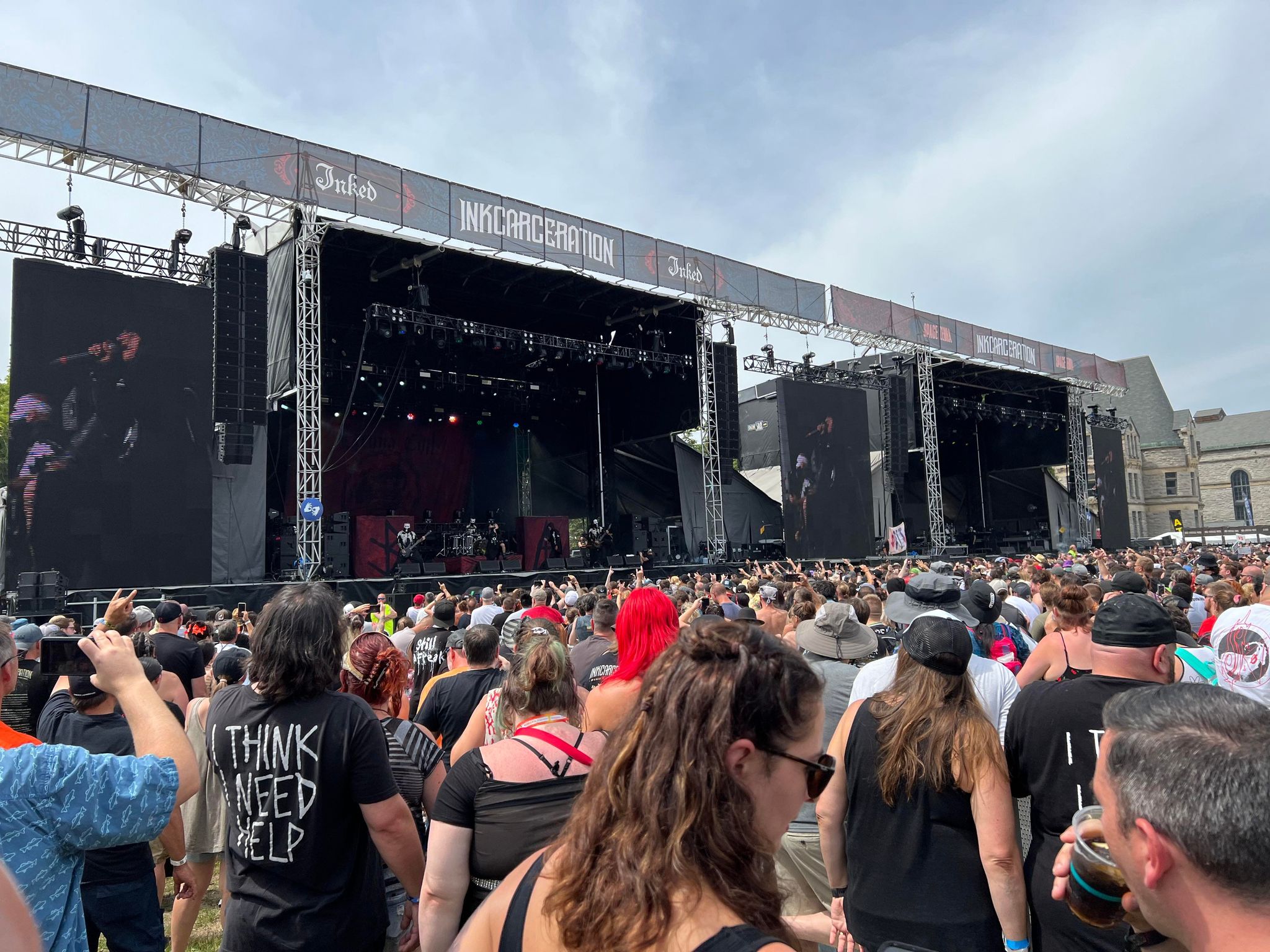 Well that’s a wrap day one of Inkcarceration Festival in Ohio is complete.

After driving back from Canada yesterday I arrived in Ohio close to midnight last night to be up and out and on the road to Mansfield Ohio bright and early.

First thing I did was visit the actual festival grounds bringing you pictures of the stage, and the outside of the penitentiary before even starting my day.  As far as music festivals go, today was an absolutely, fantastically beautiful day… breezy with just a little bit of rain at the end of the night.

Ok, back to the festival..

The Ohio State penitentiary (the backdrop for this festival, where the Shawshank Redemption Movie was filmed) was literally everything that I had hoped it would be and more.  I did a walking tour of the prison and even stood inside prison cells and rooms where there had been reported paranormal activities, and honestly you could feel it.   This penitentiary and film set with gorgeous stonework and rusting flaking metal paired with the hard edge of the music being played right outside its walls and the tattoo artists hard at work inside of them just seemed to fit! 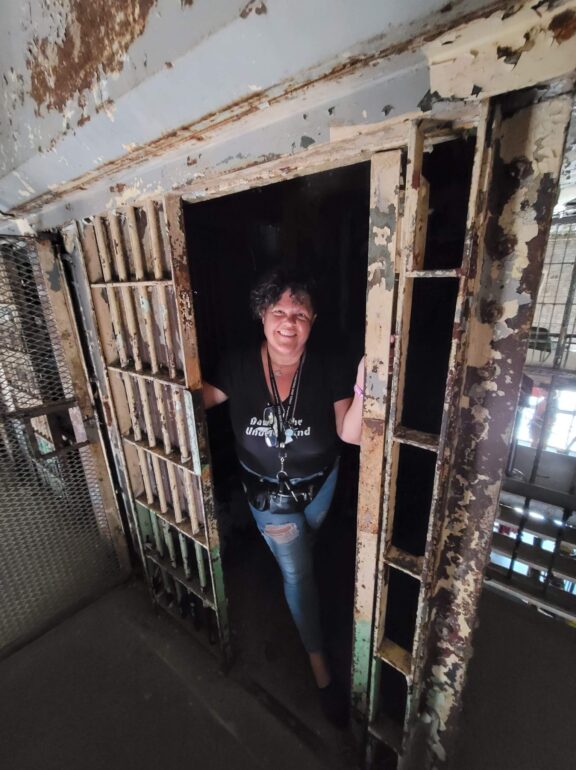 Now to the music….

Inkcarceration Festival is unique that it supports the up and coming rock bands and gives them a platform to shine.  And from start to finish these up and coming Rockers did not disappoint!  The CB Entertainment stage was packed with a diverse lineup that gave jaw dropping performances from Impending Lies, Fate Destroyed, Paul Bartolome and opening with the band Sour Blood who did not disappoint.  We love discovering new music and this selection of artists gives the rock fans a glimpse into the future of rock!

I ran into some good friends of mine the oxymorrons as they were walking through the crowd after tearing the roof off the Space Zebra Stage!  The Stages rotated back and forth through the day giving fans an amazing day of rock and metal.  The Bands were on fire and just when you though you seen the best performance of the day, the next band accepted the challenge to out do the bands before them.  Big highlights for us were DED, From Ashes to New and once Daughtry hit the stage, it was full speed ahead!

One of the highlights over the years at these festivals, is how the fans dress up and showcase their favorites Super Heroes, Actors, and even dress up like Food.  I love that fans can let go of the stress of the world and enjoy a full weekend of controlled insanity! The Nic Cage Outfit is one that we will never forget!  Could not stop laughing!

DWP Presents Festivals always showcases many charitable organizations who are fighting everyday to bring a better world to people, communities and even animals.  We always make it an effort to stop by and see the charities and give them a voice through our platform to help in their mission.  The Music community is a special place where the fans care for more things than just the music and this connection is very special!  And the music community was in full capacity as we ran across Matt Pinfield, Jose Mangin and so many media faces that help fight the fight everyday to keep Rock and Metal on the top of the music world!

The stage video coverage could be viewed from many covered locations throughout the festival, but honestly because of the slope of the property there wasn’t really a bad seat in the house ..  there were great vantage points to watch the bands from many locations. I Prevail debuted a new song “bad things”,  Papa Roach lit up the stage with his energy as only Jacoby can do, and put the crowd in a frenzy….I’m pretty sure he was sent to earth to perform at festivals, as no one before or after can get a crowd going as Jacoby does time and again!

KORN’s pyrotechnics complemented their set, as Korn finished the day as only Korn can with a blistering set of songs that made the fans scream for more! 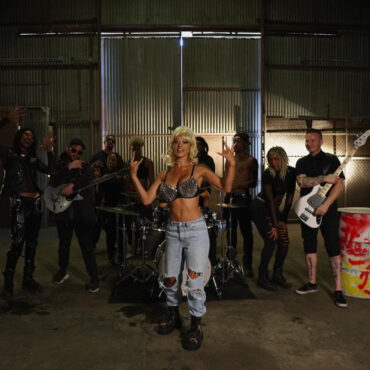