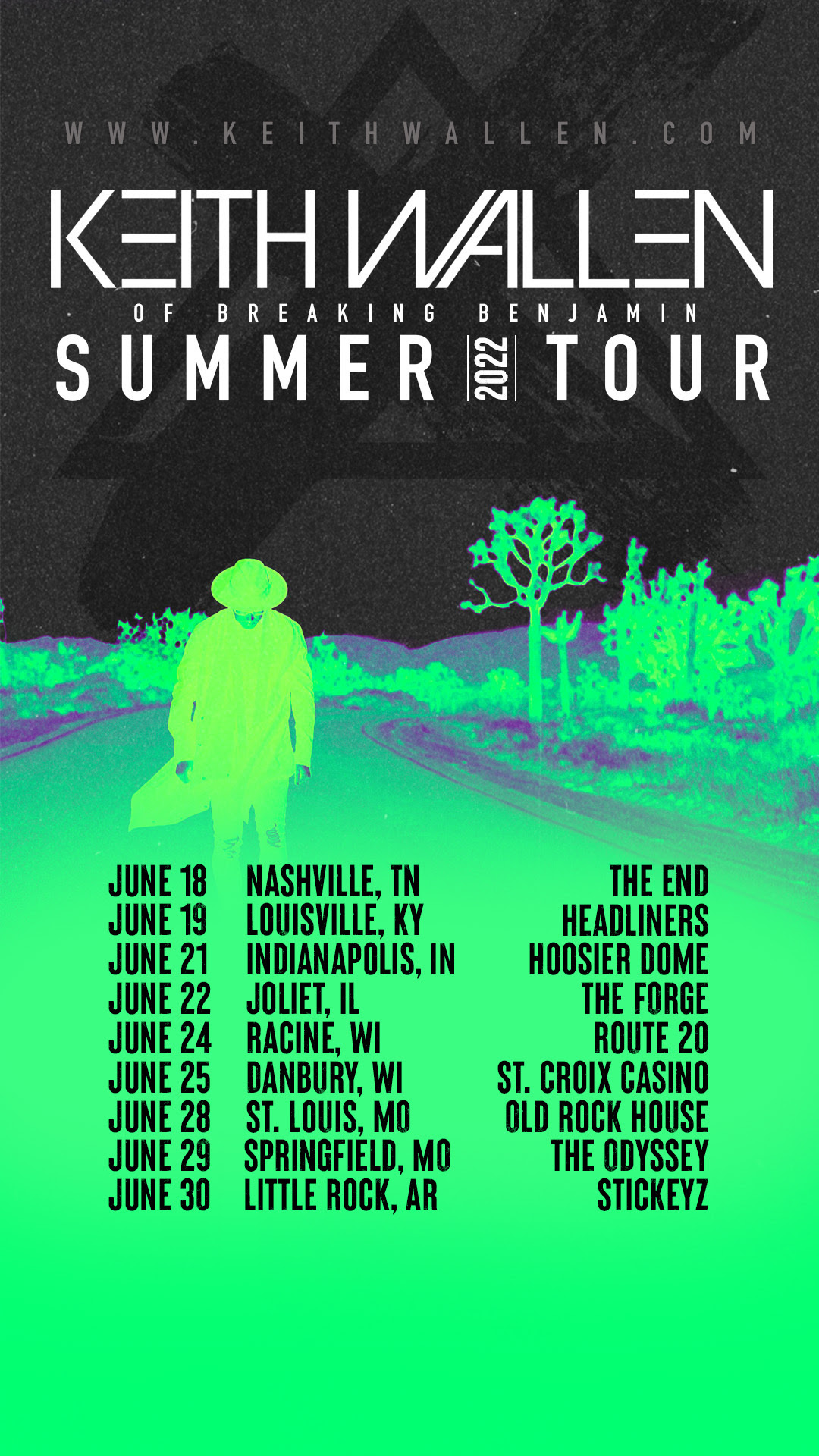 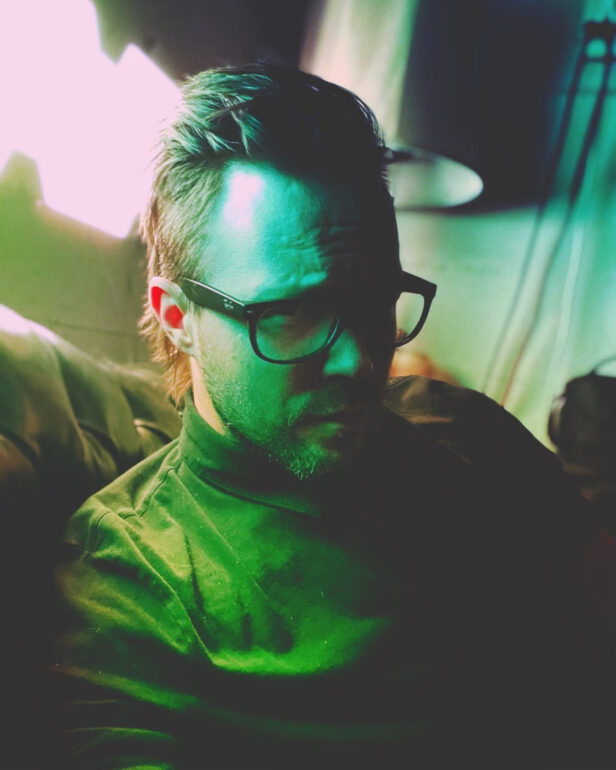 Keith Wallen, the rhythm guitarist and backing vocalist of the rock band Breaking Benjamin, announced that his solo project will be on tour this summer beginning on June 18th in Nashville, TN at The End. 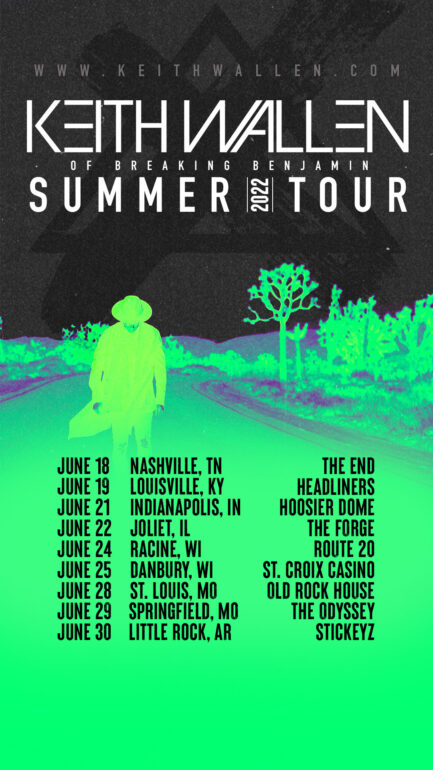 Keith Wallen is a dynamic guitarist and vocalist, a passionate live performer, and a diverse songwriter. As guitarist and backing vocalist, he’s brought his tireless enthusiasm to Breaking Benjamin since the multi platinum rock band’s 2014 reformation, appearing on Dark Before Dawn (2015) and Ember (2018), as well as countless worldwide tours.

As solo singer, songwriter, and performer, Keith explores everything from melancholy balladry to inventively re-imagined pop music. He draws upon a deep well of experience and inspiration. His father was a ‘60s crooner and his mother was a professional dancer. He heard big band standards arouse the house. Quite simply, music (and the arts) are part of his DNA.

Wallen first enjoyed Active and Modern Rock radio success with the Knoxville, Tennessee based Copper, which he co-founded with a friend he’d known since first grade back in West Virginia. During his four-year stint with Las Vegas rockers Adelitas Way, which included two full length albums and three co-writing credits, Wallen found himself rubbing shoulders with tour and festival mates like Guns N’ Roses and Deftones.

With Wallen part of the reconfigured lineup, Breaking Benjamin’s powerhouse comeback album Dark Before Dawn debuted at No. 1 on the Billboard 200 in 2015 and went gold a year later. “The Diary of Jane,” a single from 2006’s Phobia, was certified triple-platinum in September 2019.

Beginning with his 2014 debut EP, Allies, Keith has used his solo work as a vehicle to explore his multifaceted passions, moving seamlessly from the smart pop of his ‘80s favorites like Tears For Fears and The Police to the big and moody riffs of Metallica and Alice In Chains. Subsequent singles explore everything from synth-pop to dark grunge.

As guitarist for Breaking Benjamin, a solo artist, and songwriting collaborator, the common threads through all of Keith Wallen’s work is honesty, authenticity, and heartfelt spirit.

This World or The Next Album is OUT NOW 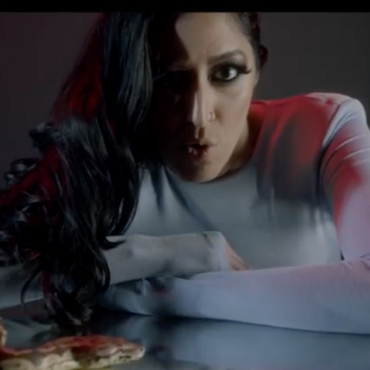 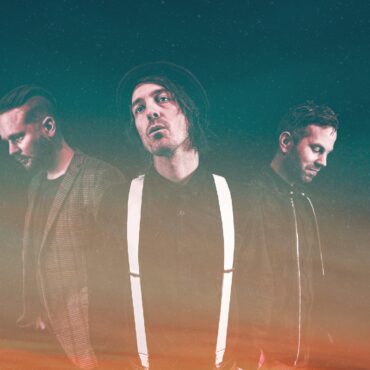 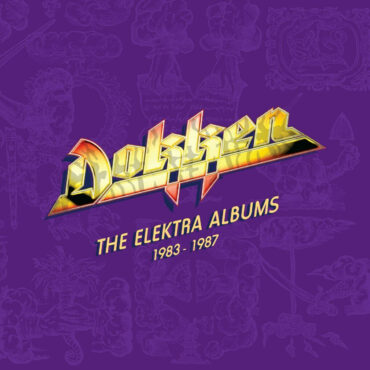