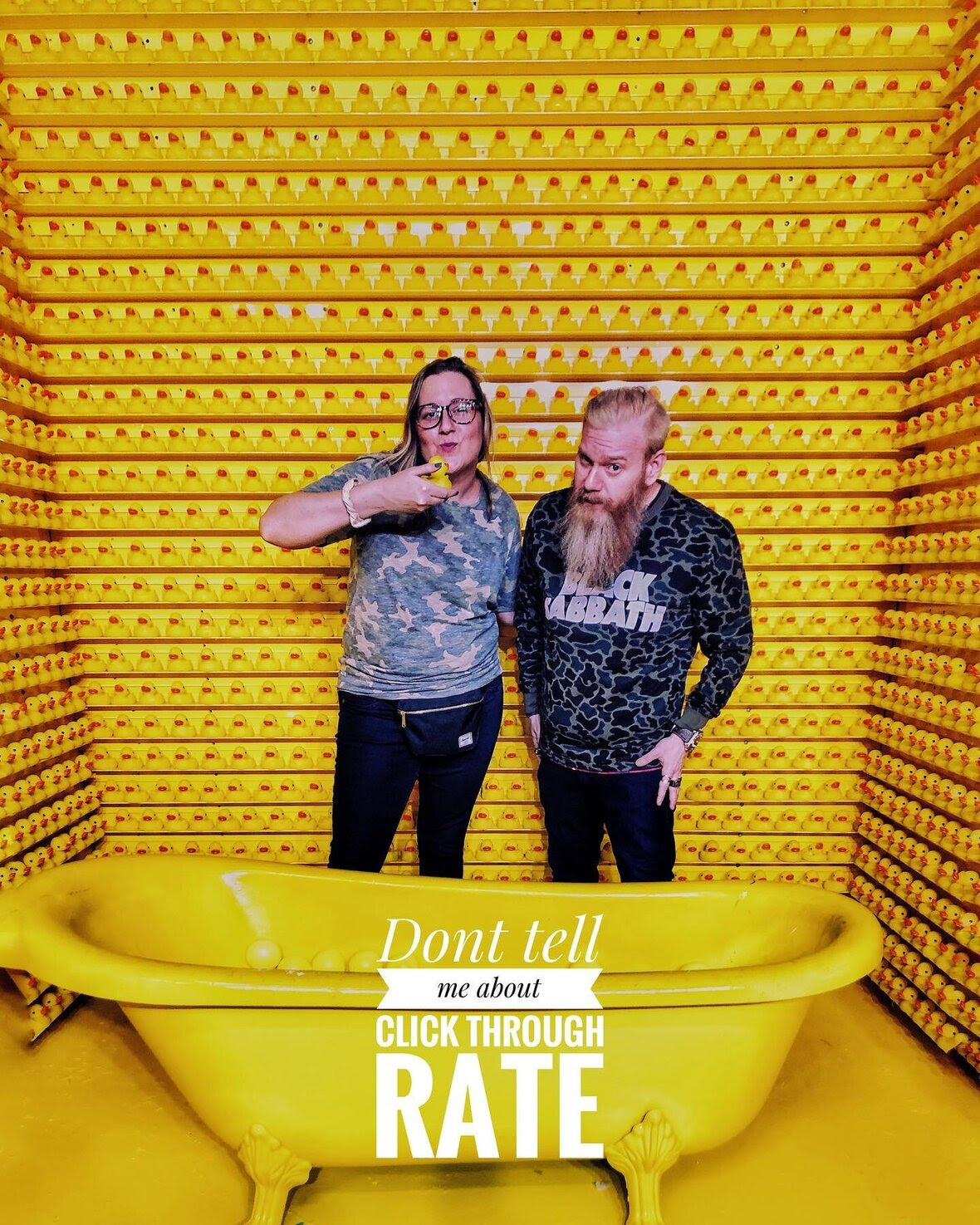 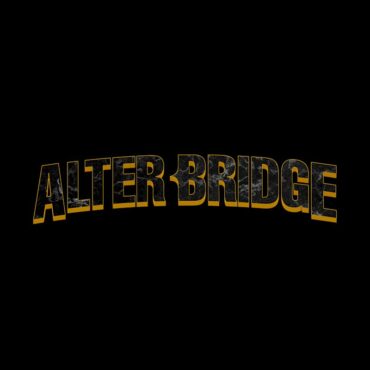 ALTER BRIDGE achieves hard rock brilliance with career-defining seventh studio album Pawns & Kings! Since 2004, ALTER BRIDGE has been one of the most consistent bands to successfully represent the rock and metal communities with their driving melodies, blazing guitar riffs and topical lyrics that resonate with fans around the globe. Their seventh album, Pawns & Kings, continues that trend with 10 unforgettable new additions to their catalog. Coming off the launch […]