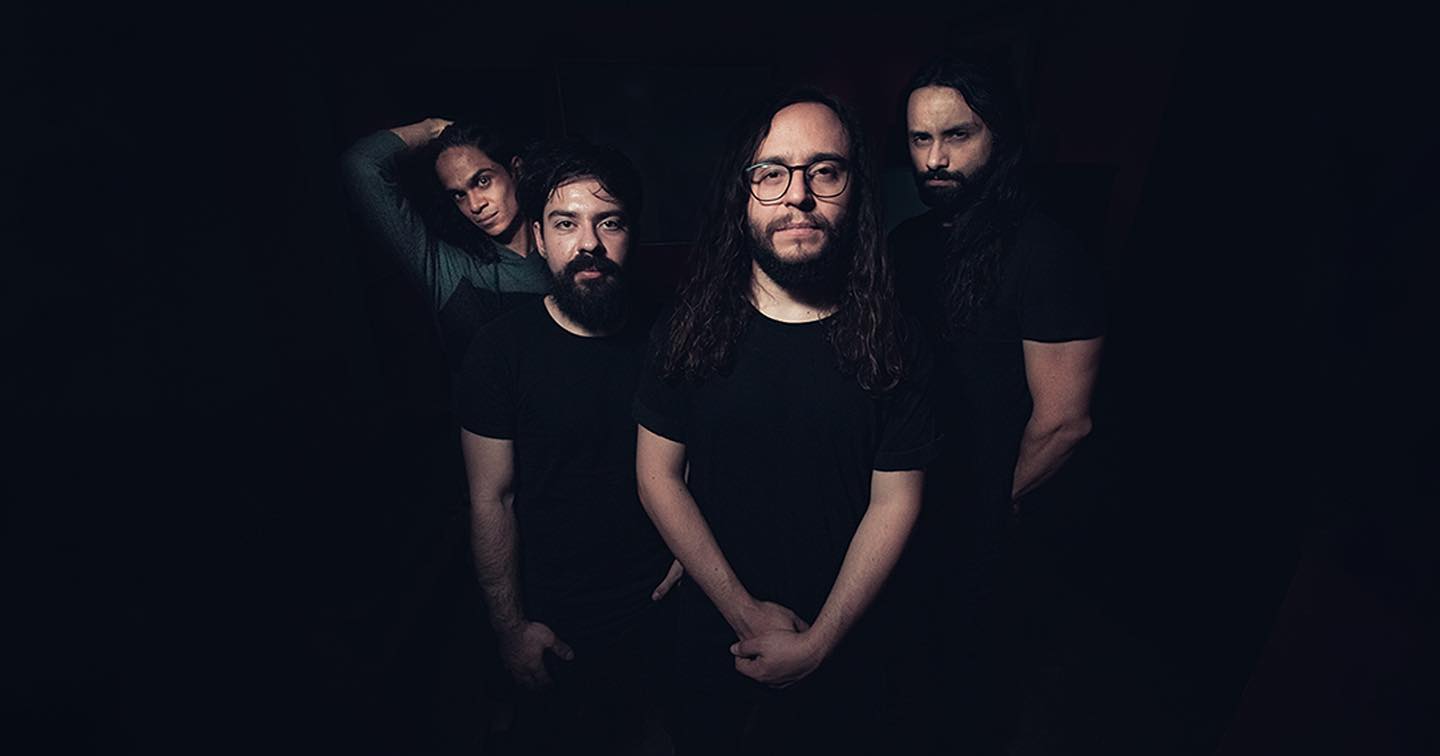 Turn your volume all the UP, get your playlists ready and prepare to be smashed in the face with a wave of killer sound!

Meet Afterglow, a post-hardcore band from Mexico. The band just released their newest single,  “Dissonant Echo”, which is filled with smashing riffs, melodic, yet liquefying vocals and a total amped vibe.

Not the Girl Next Door Show had a chance to interview Afterglow and talk about their new single, dig a little deeper into the depths of the band and find out what the future holds.

The band was created by the guitarist (Erik) and the vocalist (Albano) after they became friends recording Albano’s previous band in Erik’s studio in Mexico City, then during the pandemic, they recruited a bass player (Mariano) and drummer (Aruh) to play and record some live stream shows. We all come from different places in Mexico and our guitarist is Spanish.

We’re a metalcore band, essentially. We like all kinds of music from pop to electronic and even world music, so we like to incorporate some elements here and there to spice things up a little. Our influences vary from member to member but we can all agree on Architects, BMTH, ERRA, Northlane, Silent Planet, Karnivool, Sleep Token, Loathe, Thornhill etc

This song doubles down the intensity of our previously released song “Like A Wave” in a way that combines the electronic thick bass with the actual guitar and bass. It takes our sound into a more elaborate approach blending heavy intricate riffs with dreamy atmospheric guitars and synths. Its introspective lyrics and energetic mood captured in the vocal lines makes it easy to remember and sing along.

This song is inspired by the dissociation of the real world and our virtual lives. The hectic nature of our modern lives makes a dent in our capacity as humans to control our feelings, dominated by the dopamine rush and devoid of critical thinking. It’s just a cryout for people to reflect more upon how technology has distorted our perception of the world.

For the most part we bounce ideas back and forth between the members and we work individually on the parts. We record, produce, mix, master ourselves, so we switch from writing to actually recording on the spot. Our drummer records his drums at his studio based on the demos and the guitarist mixes and masters the tracks.

While we haven’t actually played to a live audience yet (only a pre recorded live-stream), we are already planning to play in Mexico City very soon.

In 2016, our vocalist played in Corona Hell And Heaven festival with our guitarist as a guitar tech. The show was starting at 12:30pm and the pit was nearly empty, but by the third song, the crowd was rushing to our stage to check the band. By the end the crowd reached beyond the sound tent and we couldn’t believe the response. Not much time later, that band split up and Afterglow was founded. Hopefully we’ll have more experiences like that to tell you in the future!

While we are from Mexico, it appears we’re mostly listened to outside of our home country, it appearing only at the 10th spot. Weirdly enough, our most popular city is Helsinki, while Finland is not even on our top 5 countries.

We speak a total of 6 languages combining all band members (Spanish, English, Portuguese, German, Japanese and Hungarian) at varying degrees of proficiency.

We have released a few songs where the only human in the recording is the singer.

We’re still have two more singles to release during this year, while we are still writing and recording our debut album and planning our first live show by the end of the year.

By Not the Girl Next Door Show/Angela Mockbee 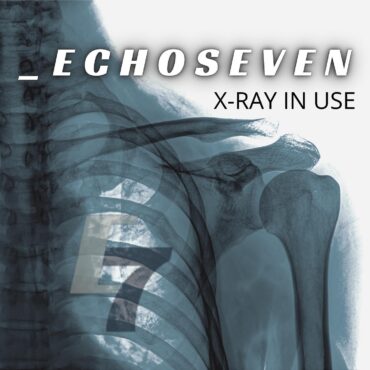 https://www.youtube.com/watch?v=7ysxqZ7i6ys   _ECHOSEVEN is a Female Fronted Hard/Active Rock Alt Metal Post Grunge group based in New Brunswick, Canada. After a tentative start in 2016 as a music “project” of drummer Allon McCall and guitarist Justin Larracey, the guys got serious about their music in 2019 and began recruiting more members. By early 2020 their lineup was complete. _ECHOSEVEN are Allon McCall (Drums), Justin Larracey (Guitar), Stefanie Roy (Vocals), Marcus […]