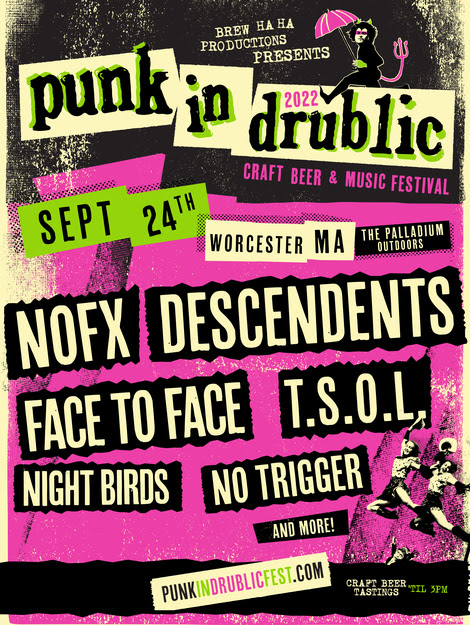 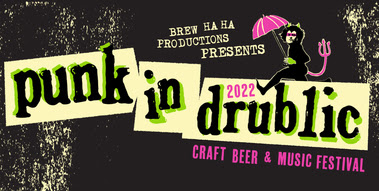 As Well As Some Of The Region’s Best Craft Beer

The fall festival series includes Saturday, September 24 in Worcester, MA, Saturday, October 1 in Baltimore, MD, and Sunday, October 2 in Asbury Park, NJ as the final event of the season for the Stone Pony Summer Stage. Lineups vary by city as follows:

Tickets for these 21+ events go on sale this Friday, June 10 at 10:00 AM ET at www.PunkInDrublicFest.com.

The Worcester and Baltimore Punk In Drublic Craft Beer & Music Festival dates will feature up to three hours of craft beer tasting showcasing an impressive selection of craft beers, including some of the region’s best. Attendees can also enjoy food for purchase from local food trucks and vendors, with vegan options available.

Both General Admission and VIP tickets for Worcester and Baltimore provide access to music performances and craft beer tasting. VIP entry and tasting begins at Noon and GA entry starts at 1:00 PM, with craft beer tasting available until 3:00 PM. VIP tickets also offer access to designated areas with shade, upgraded restrooms and a VIP Bar. General Admission tickets for Worcester start at $59.00 and VIP tickets start at $115.00 (both plus fees). Baltimore ticket prices start at $49.00 (GA) and $99.00 (VIP), plus fees.

The Asbury Park Punk In Drublic will be a special “Sunday / Fun-Day” edition of the festival, with happy hour pricing on beer at the festival bars during the first two hours of the event. General Admission tickets for Asbury Park start at $49.50 for GA and $149.50 for VIP. Doors open at Noon.

The current list of Punk In Drublic Craft Beer & Music Festival U.S. dates is as follows:

The Punk In Drublic Craft Beer & Music Festival was created from the mind and livers of NOFX‘s frontman Fat Mike and craft beer fanatic / festival promoter, Cameron Collins of Brew Ha Ha Productions–and named for NOFX’s classic Punk In Drublic album, which has sold over one million copies.

In February 2021, NOFX released Single Album (Fat Wreck Chords), their 14th full-length studio album. The band is also featured in the recently released Punk In Drublic documentary, which chronicles the first three years of the touring Punk In Drublic Craft Beer & Music Festival since its 2017 debut. Visit https://punkrocktv.com to see the film.

As always, health and safety of festival patrons is of utmost importance. The festival producers work with local health authorities to ensure that events are safe and in compliance with all local regulations. 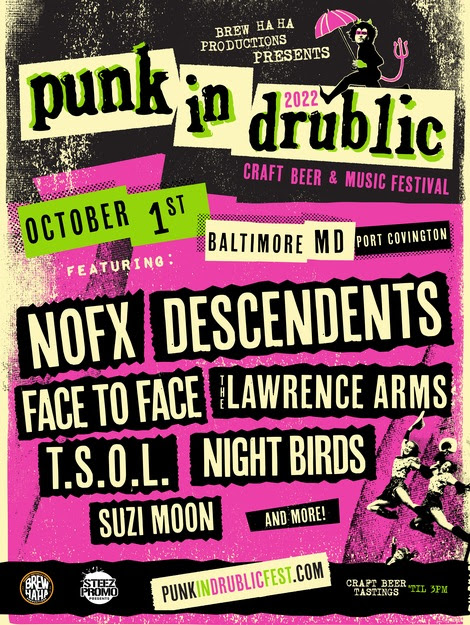 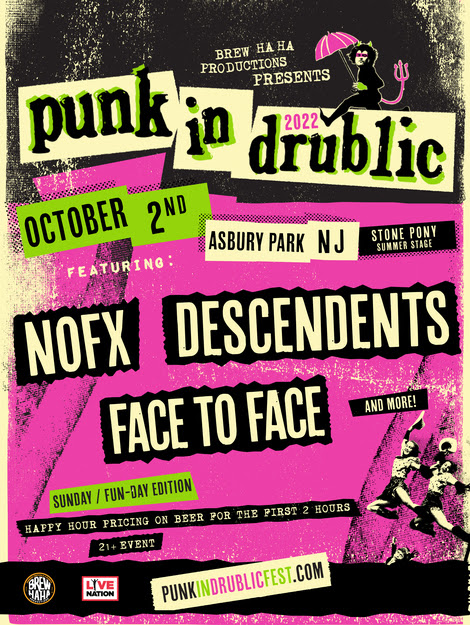 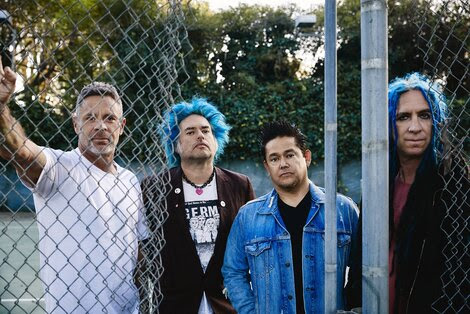 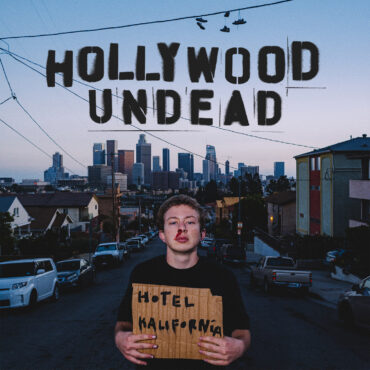 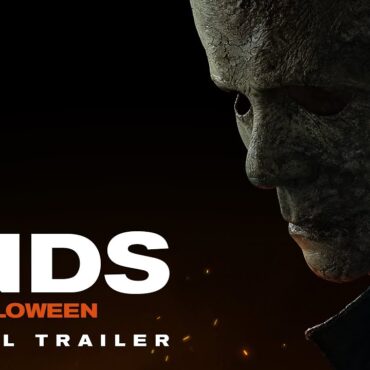 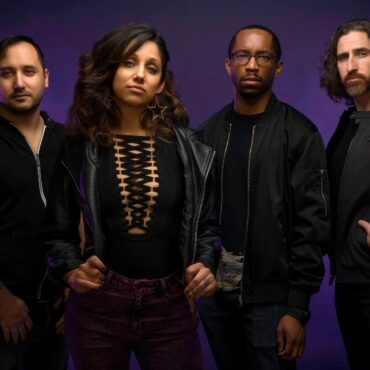