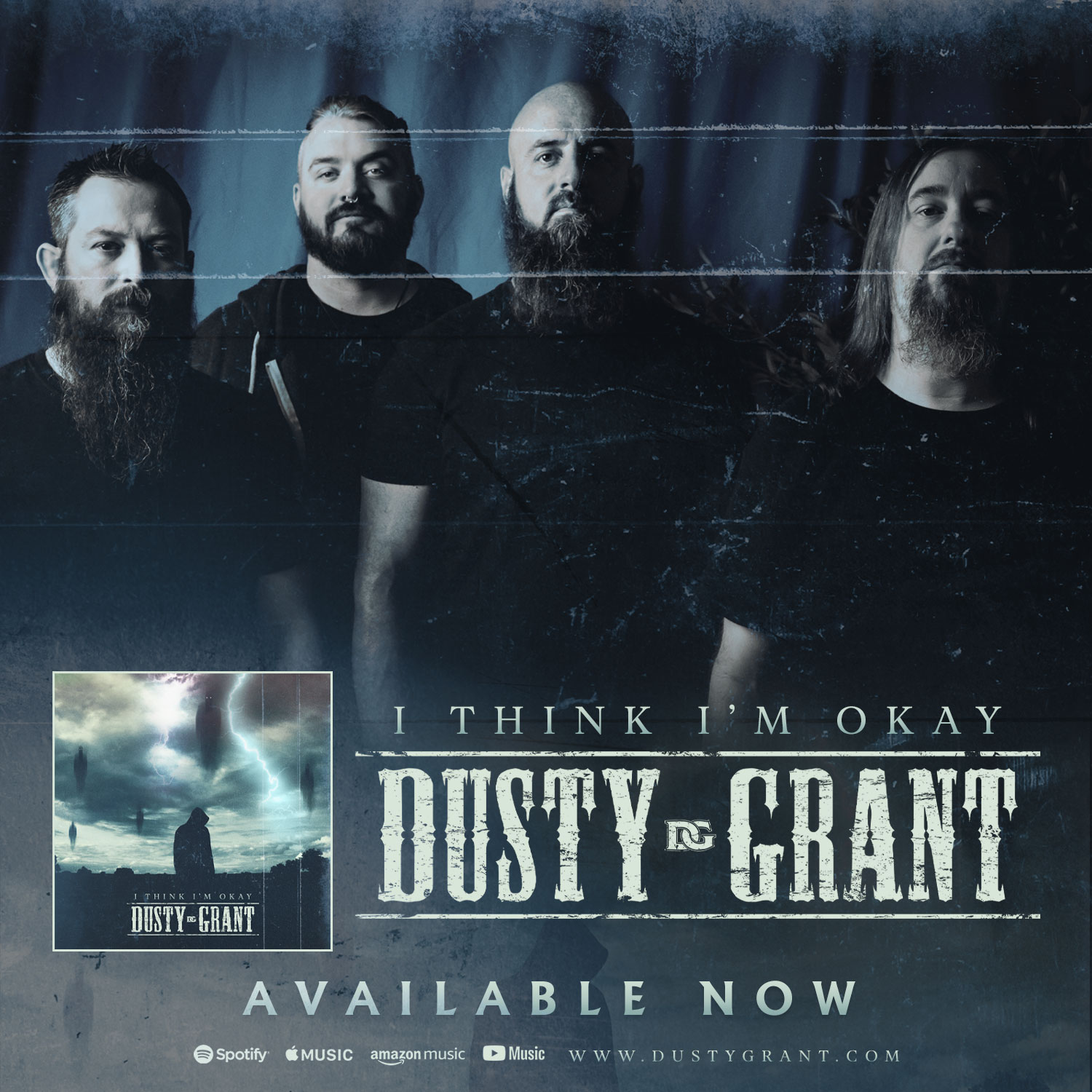 “I scratch and claw every day. And I am far from okay. I plow ahead and take it on the chin. But, I ignore what they say.”

Social media can be a double edged sword. Used as a tool to promote to “get your music out there”, social media can be a rewarding, positive experience for us. On the flip side, negative nellies make it their personality to try to smother the light of positivity and unleash their venom.

“The Southern Rock Corey Taylor” (dubbed by me), Dusty Grant recently released his newest single, “I Think I’m Okay.”, which talks about keyboard warriors and the reality of social media.

Not the Girl Next Door Show had chance to interview Dusty Grant to discuss the new single, dig into the depths of the band and find out what the future holds.

I am from Omaha, NE.  I moved to Wichita 18 years ago.  The band consists of me and some of my best friends from the music scene.  I was solo at first and started getting interest to play bigger shows with a full band and things snowballed from there.

I would describe the full-band sound as hard rock.  We have a myriad of influences from rock, metal and grunge to hip hop and country.

Let’s talk about the newest single “I Think I’m Okay”. Tell us what the song is about and what inspired the song?

As a musician trying to push and take things to the next level, there are always going to be naysayers and haters.  This song was written to express how I feel about those people. The people that find it easy to talk negatively about the ones that are actually out there doing it and doing the hard work.  They sit home and talk because they have nothing better to do.  It’s sad, in a way, that social media has made some people so bold, when you know in person that they’d never keep that same energy.

It used to be me doing all the writing.  Since we got the band together, I’ve been collaborating with lead guitarist Jason Catlett.  Jason and I wrote “Oceans” and “I Think I’m Okay” together.

How does it feel when you put all your hard work to the test and perform live? Do you have any crazy
performance band/fan stories?

I am always a little nervous to play new material for the first time live.  It’s such a huge relief when it goes off without a hitch and people seem to dig it.

Once, when I was a solo artist, I had a drunk guy come up on stage WHILE I WAS PLAYING to tell me I was playing a cover a little too fast.

Let’s shake it up a little. Tell us some strange facts about the band, that virtually no one would
know.

Although we take things seriously, we have a ton of fun playing, writing, promoting, etc.  It’s always all love and nothing but laughs.  We’re a band of huggers and we always tell each other we love each other openly.  I pretty much consider the band a huge part of my family.  It’s refreshing to play and perform with such intelligent, good-hearted people.

We have a Halloween show planned, then, hopefully, we’ll be releasing one more track before the end of the year.  Planning to use November an December to write and get locked and loaded for 2023.
By: Not the Girl Next Door Show/Angela Mockbee 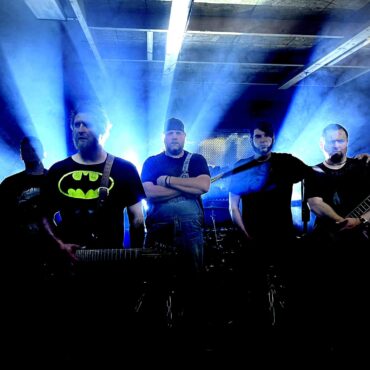 No, you are eyes are not deceiving you.You did not travel to an article from the yesteryear. Dropsixx are performing at a reunion show with Peoria, Illinois rockers, Emperors and Angels, Oct 15 at the Canopy Club in Urbana, Illinois and it will literally be an Illinois homecoming for all. Not the Girl Next Door had a chance to interview the band to discuss the upcoming Canopy Club show and […]