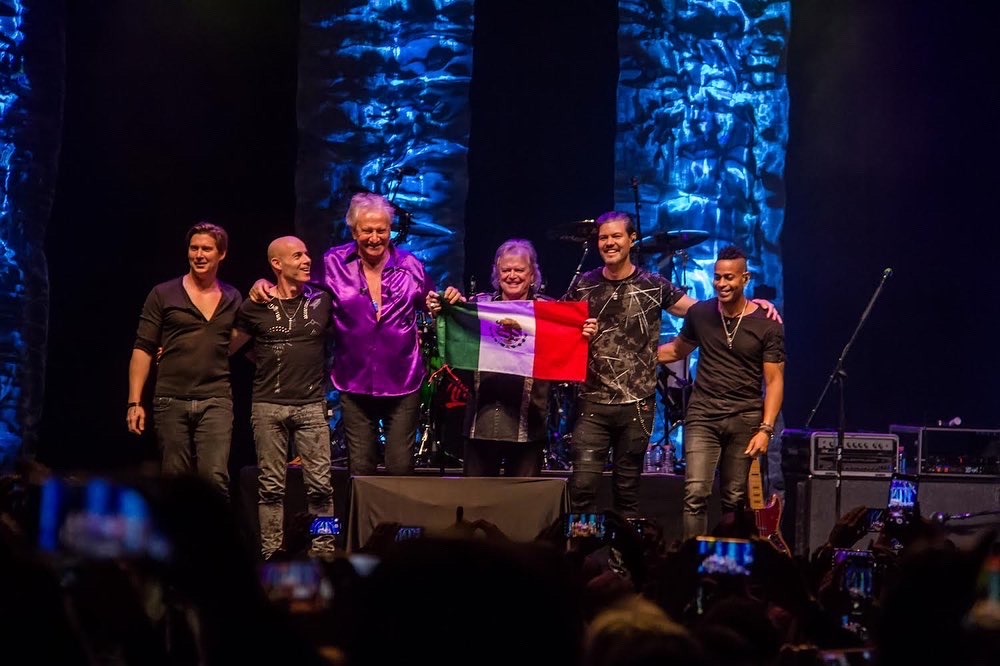 We experienced an iconic concert on the walls of the famous venue that was adorned with the presence of AIR SUPPLY.

One of the cult duets for lovers of romantic music, who have been part of the Hall of Fame since 2013.

The public, eager to hear the great voices of Russell Hitchcock & Graham Russell, made their appearance on stage accompanied by great musicians, receiving applause at all times.

The songs that they interpreted, made more than one cry from the emotion of listening to this talented duo that closed their Mexican tour on Mexico City.

There were very emotional moments specially when we heard Graham’s story, in which he told us that he was a lonely boy, the tall and thin boy who had no friends at school, nor a girlfriend, so he decided to have friends in his imagination and never again he felt alone again.

Considered the most romantic band in the world, Air Supply returned to Mexico City with songs that are not considered just old songs, but songs of first true love no matter what time you listen to it.
Those memories are forever recorded, both in the memory of the attendees and in the band, which takes away the warmth and affection of the Mexican public. 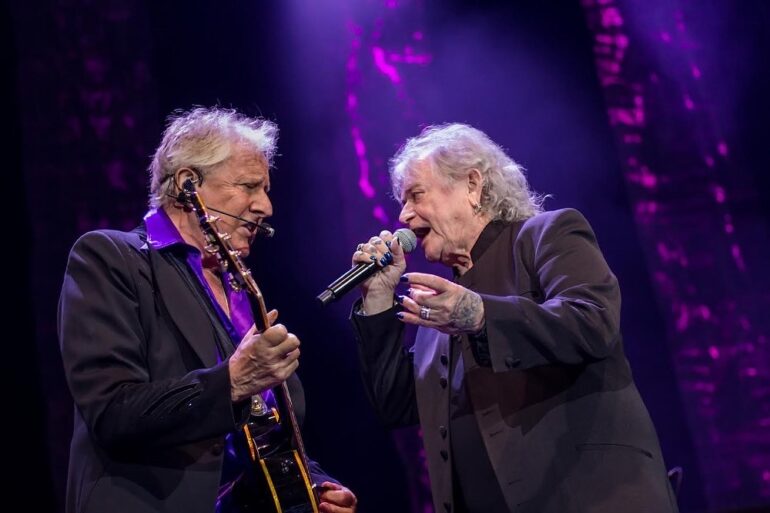 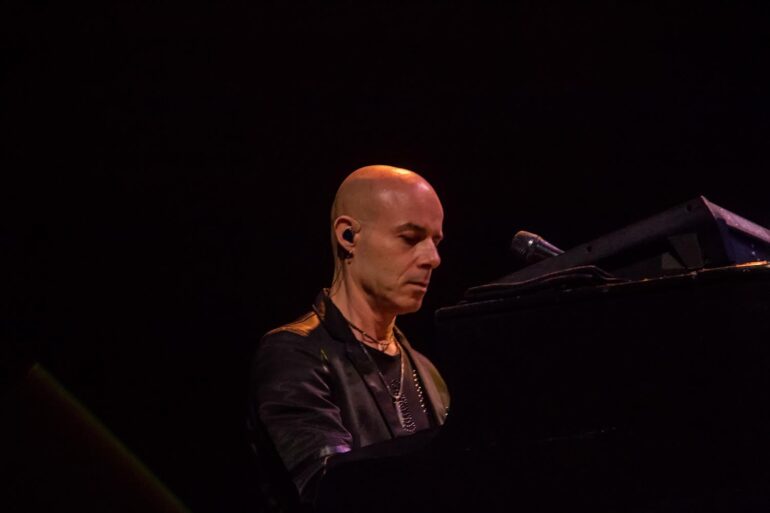 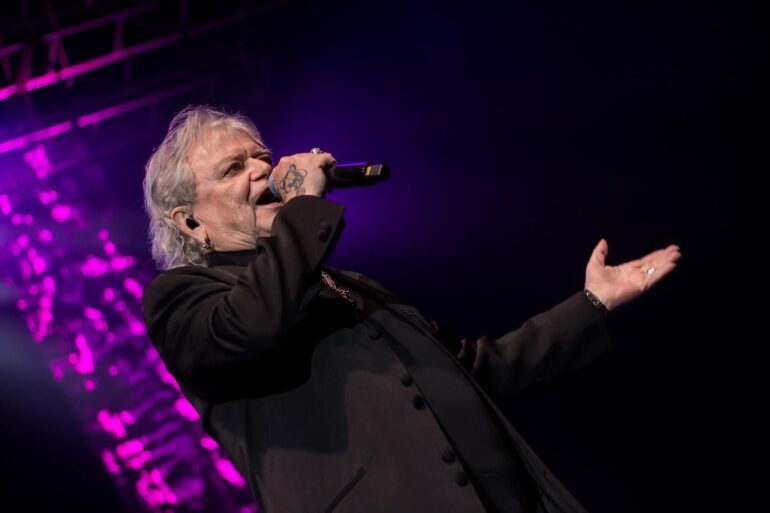 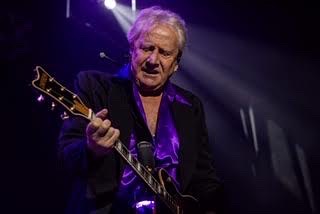 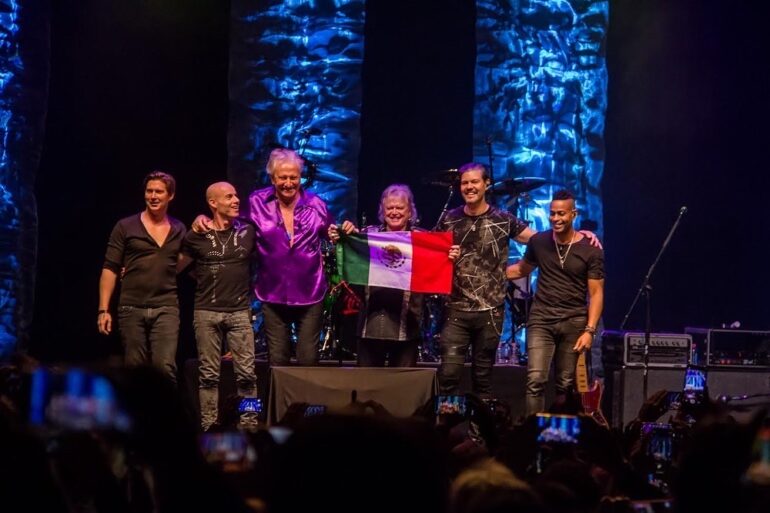 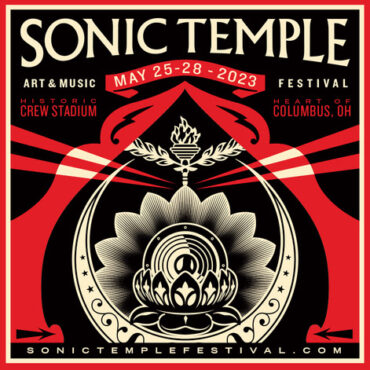 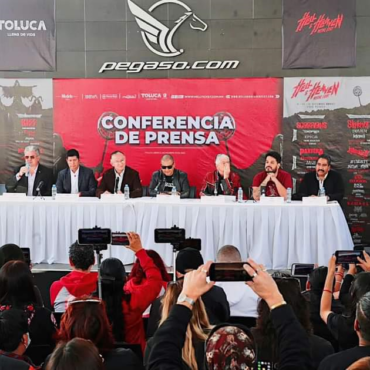 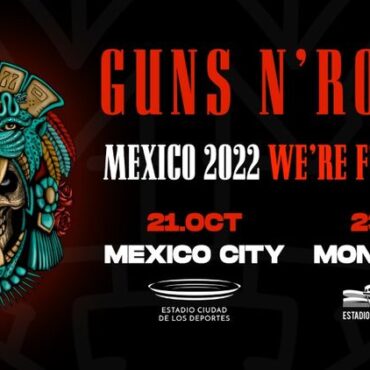